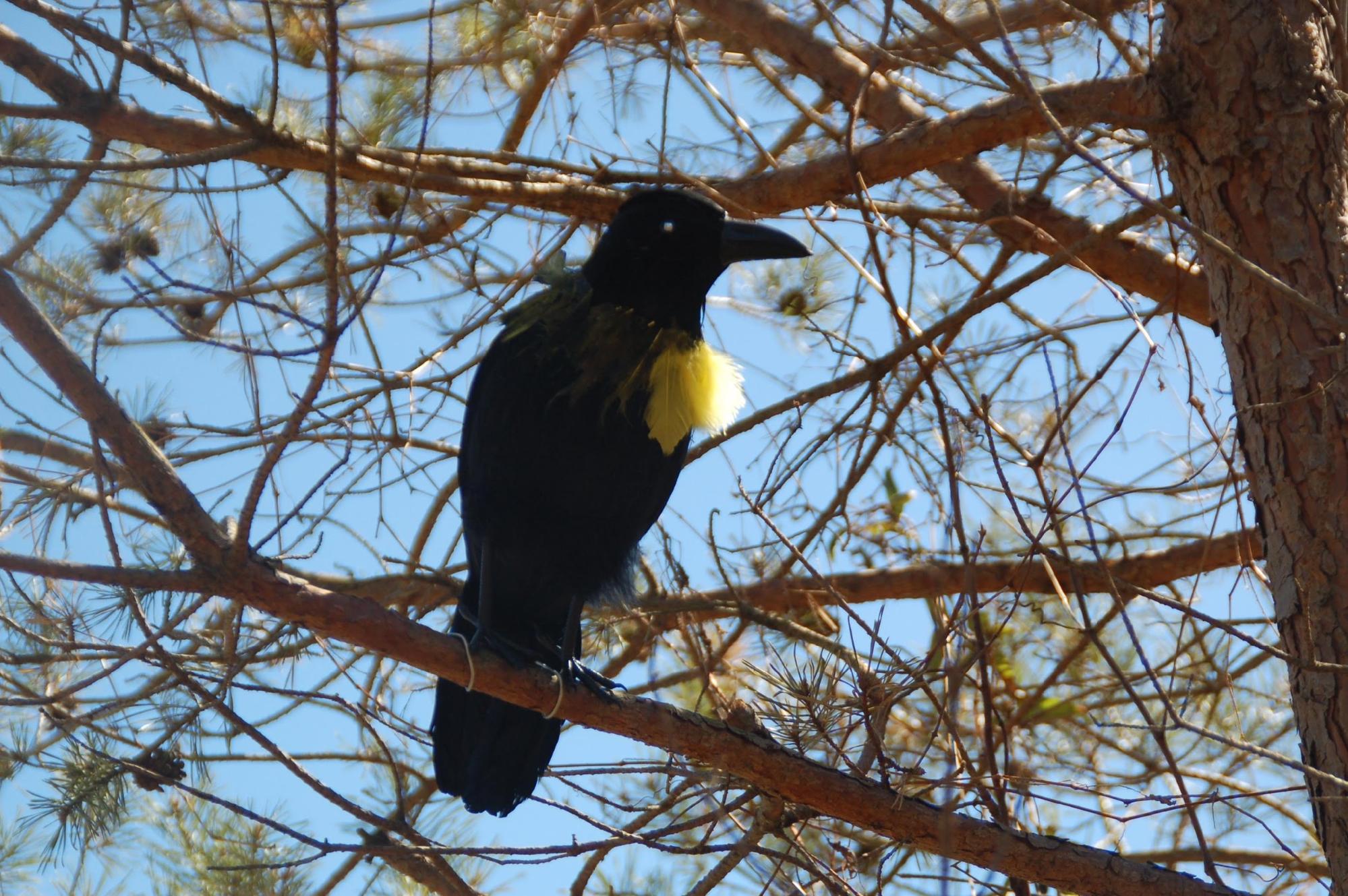 The birds go around the rosebush.
Yes and they sing and fly to the trees at the edge of the property 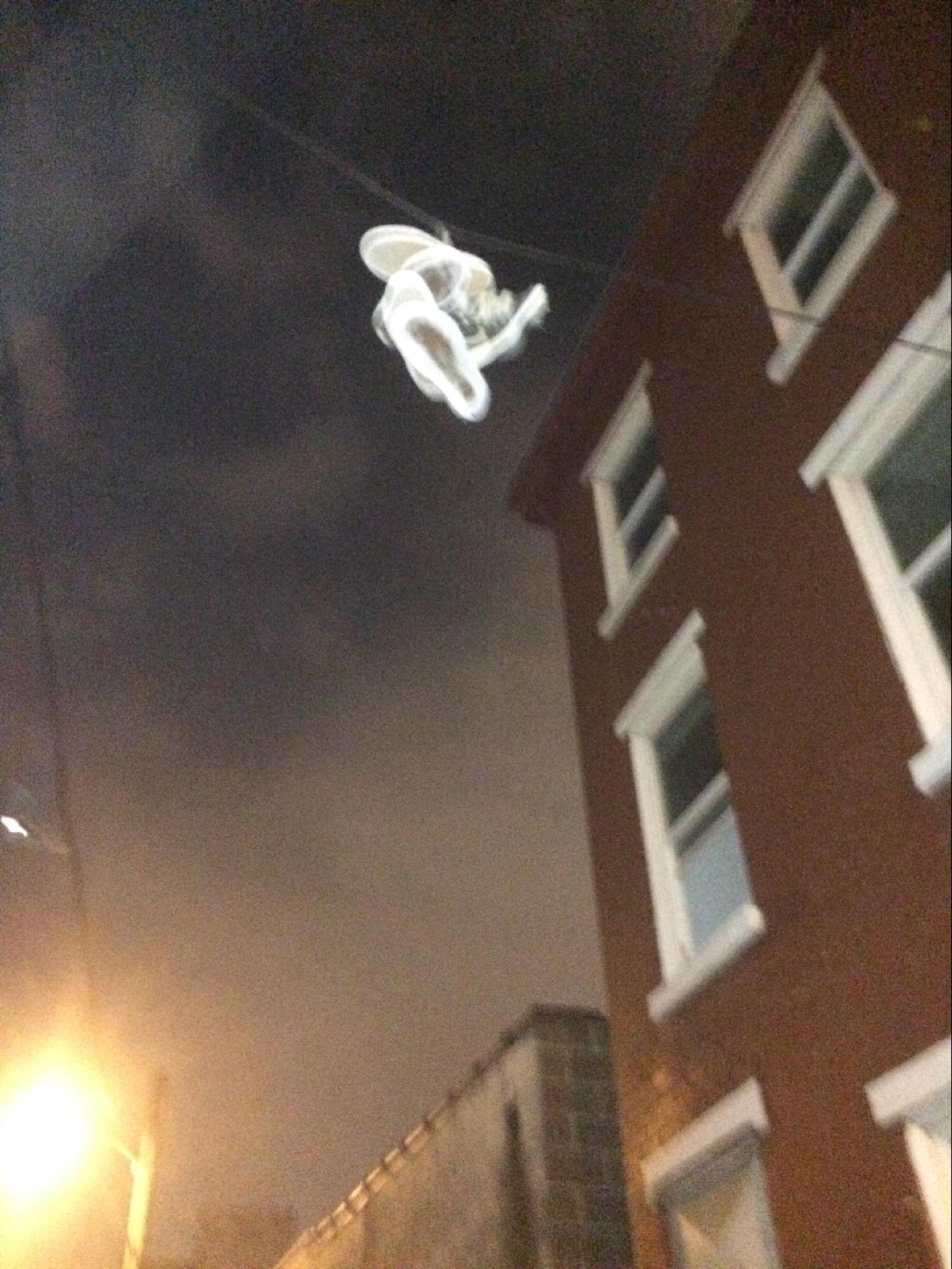 Whose song is this? asked the piano. sat upright on the bench and positioned her fingers over the keys.

I remember remembering screaming and to the birds 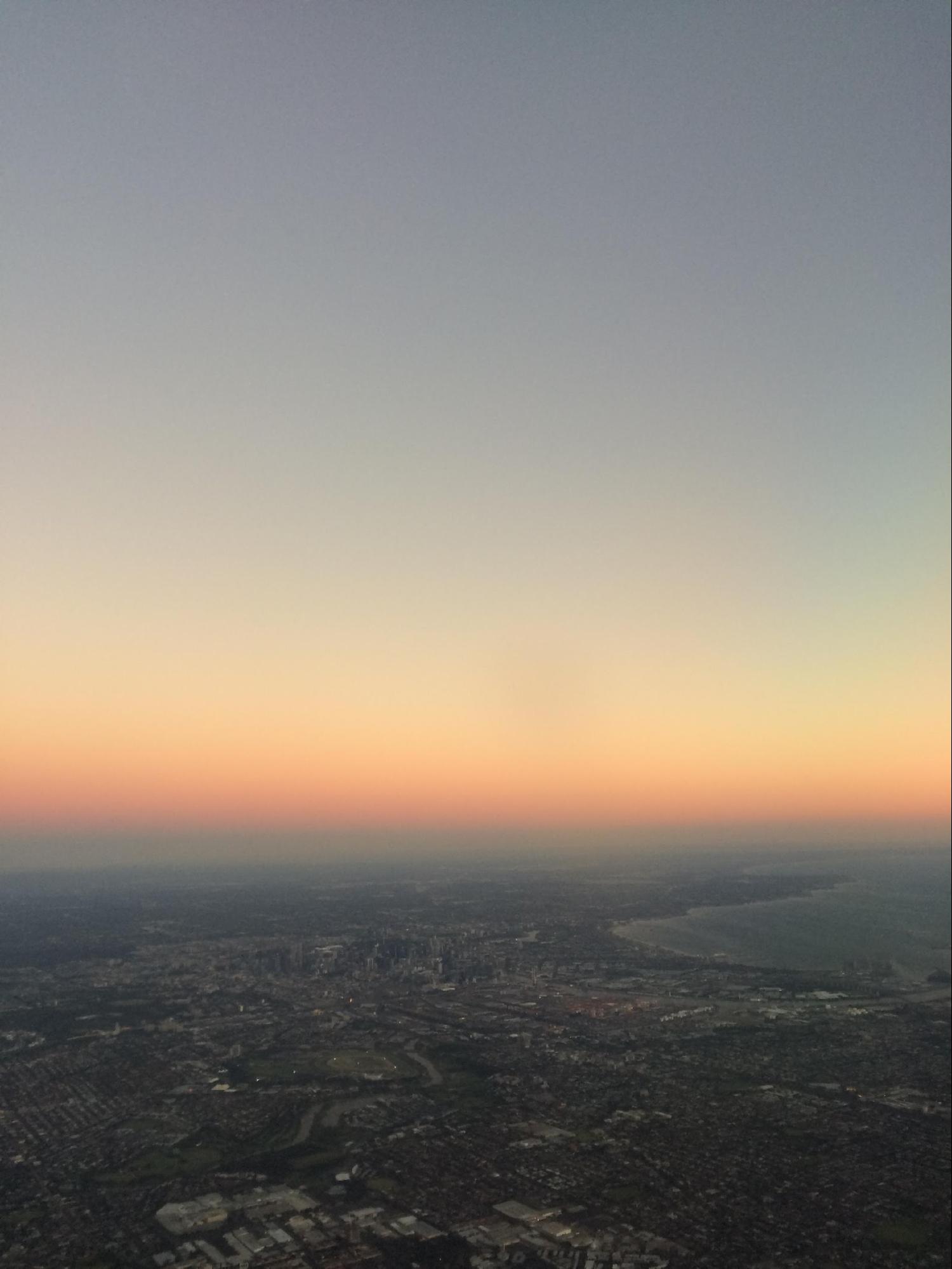 “…with both of them, actually. They represented a different type of success to him, I think. That was the way he loved them. He was very ambitious, and he was very wealthy. That marriage… He wanted to capture their youth. Their, um... He didn’t see them as they actually were. It was very unsettling for me, seeing him become more and more infatuated with these people… It haunts me. I blame them for his death.” 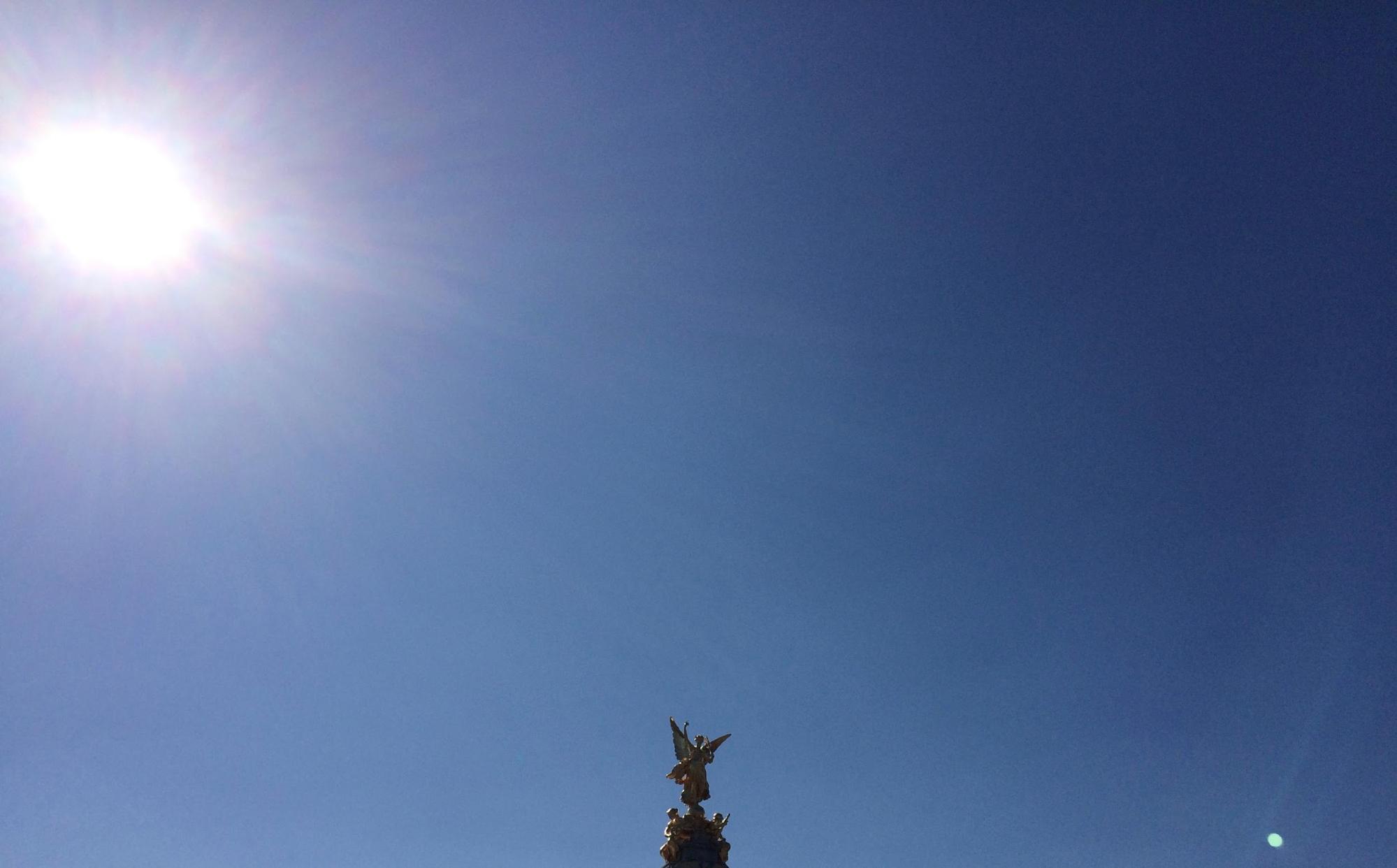 a window open in the night.

I Turn to the Camera 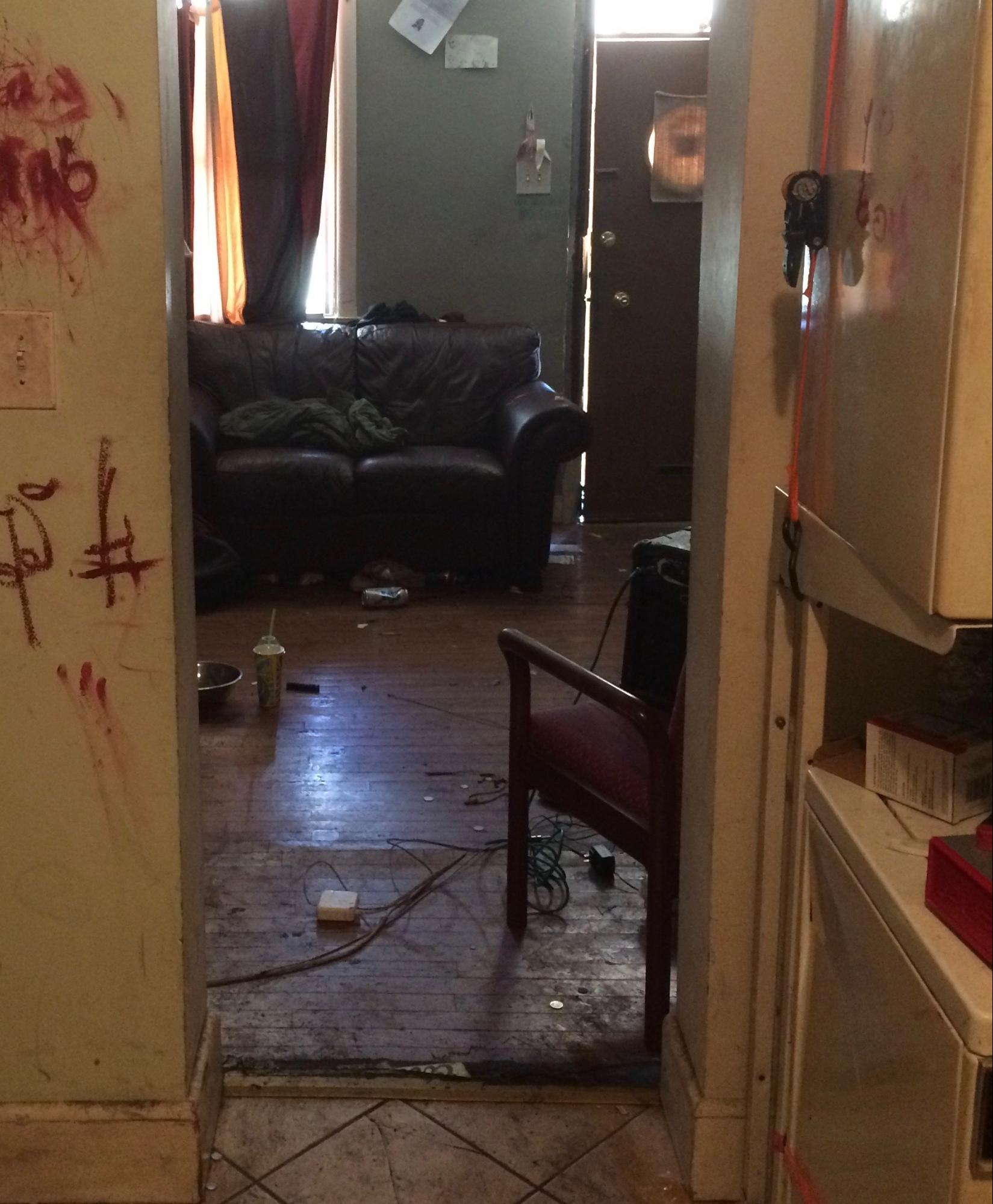 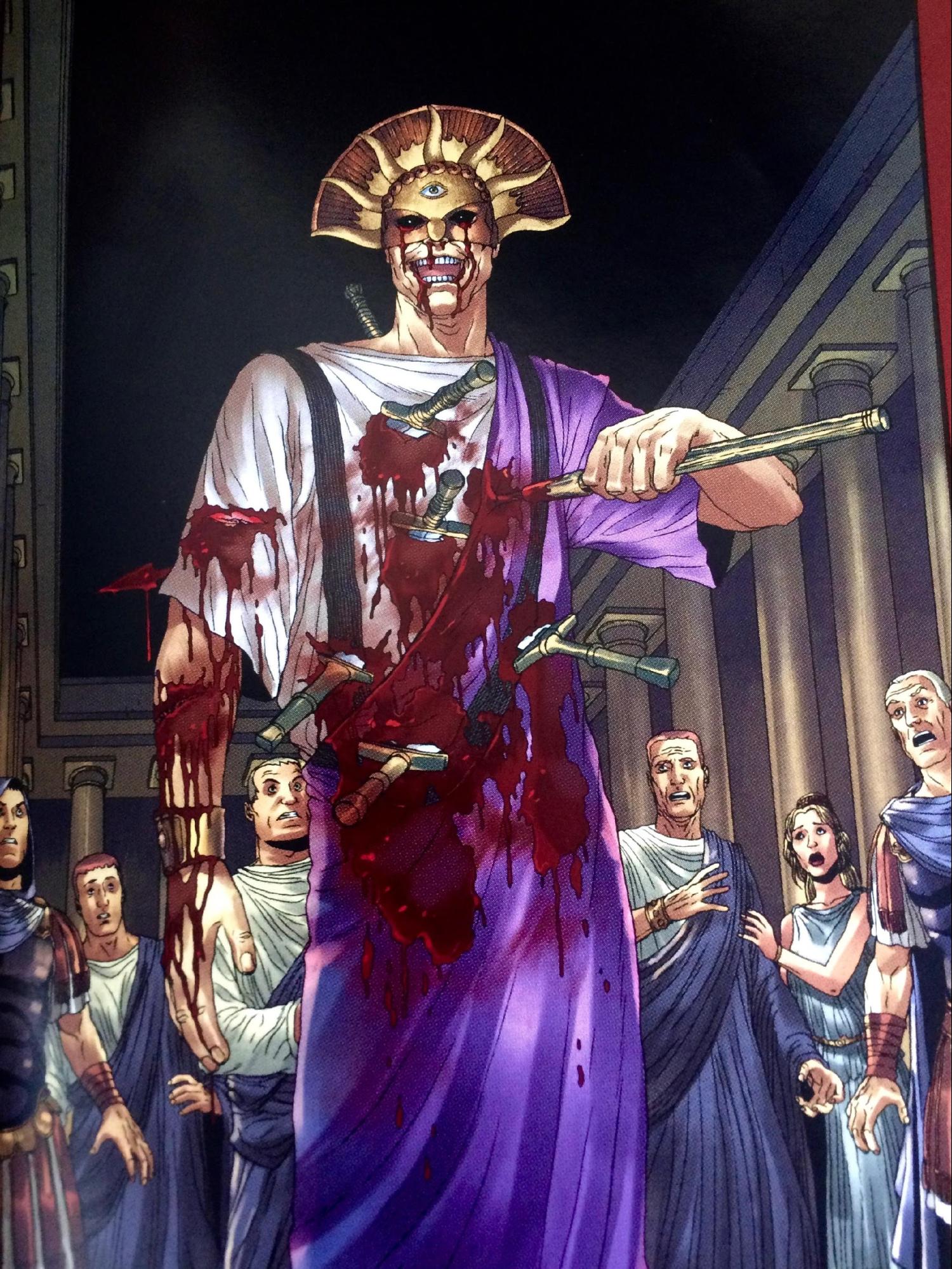 “Sunken. Cold… Sunken… That is how they appeared. Standing silently… Smoking their cigarettes… Eyes glaring, like this —. Eyes wide open, just staring.” 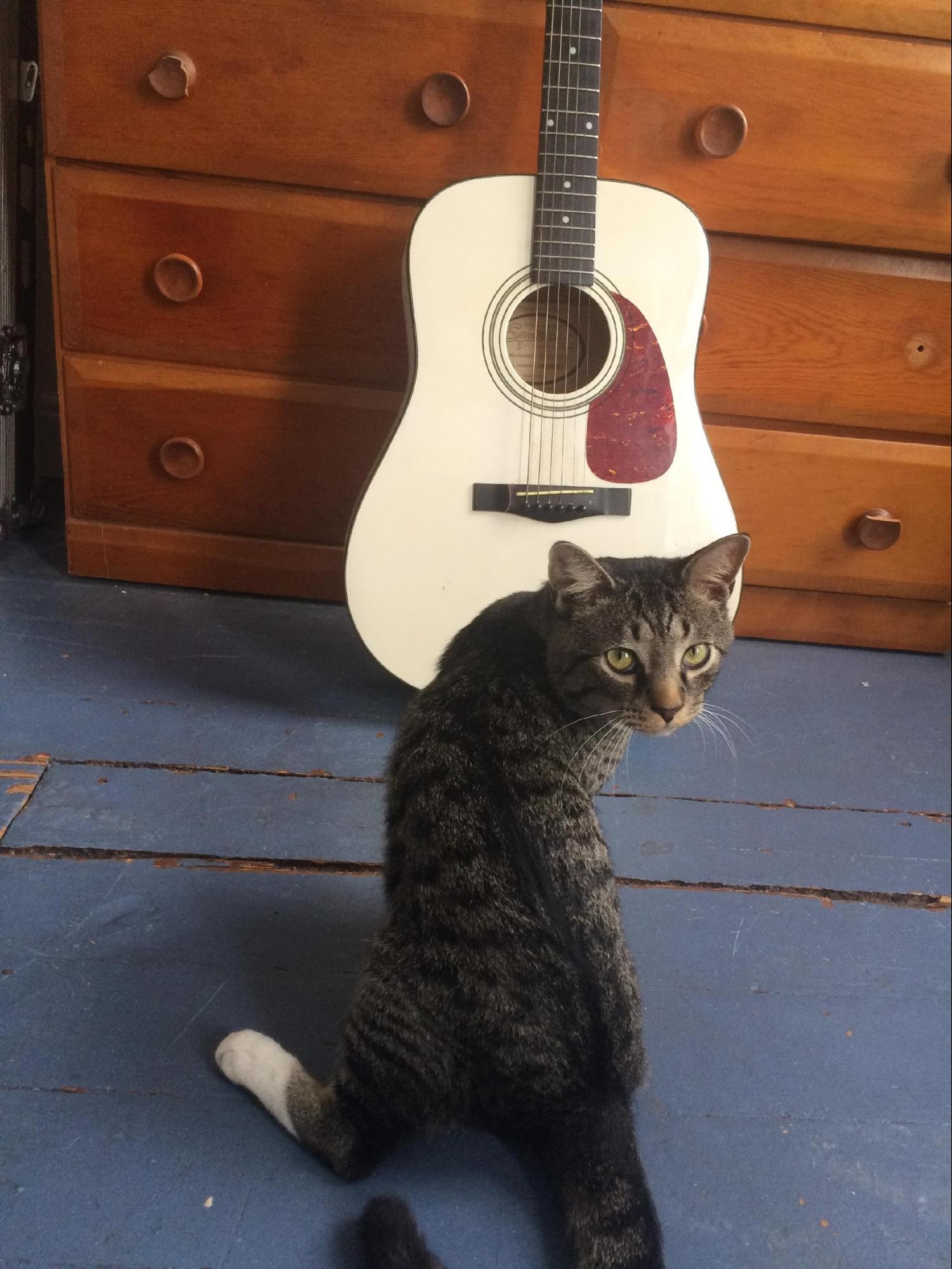 It was early evening when I first saw the boat.

I was sitting on the edge of the cliff. my legs dangling, the ocean rushing below. 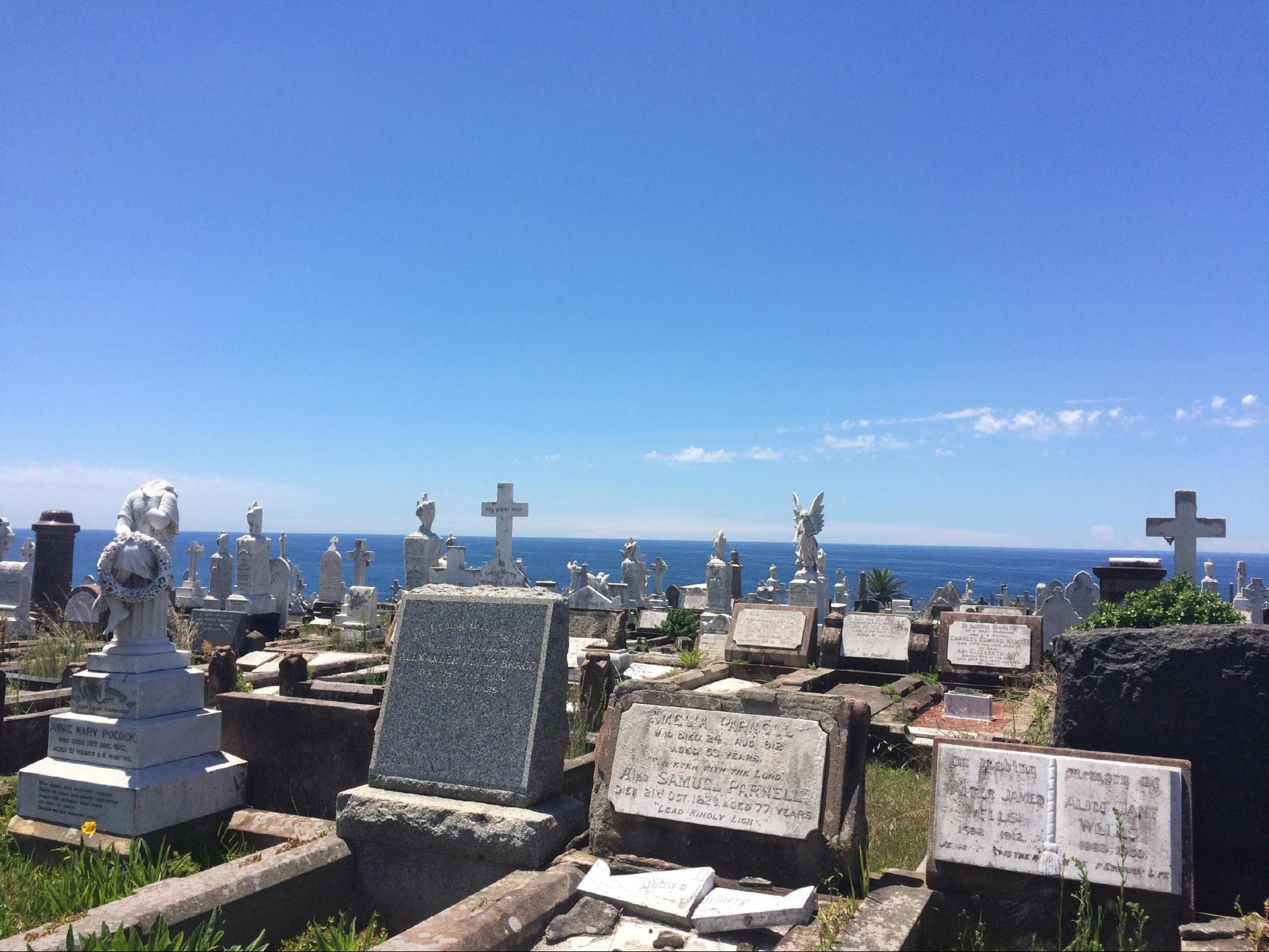 appeared as a speck in the distance. The sky grew darker. I waved my arms back and forth to greet it. 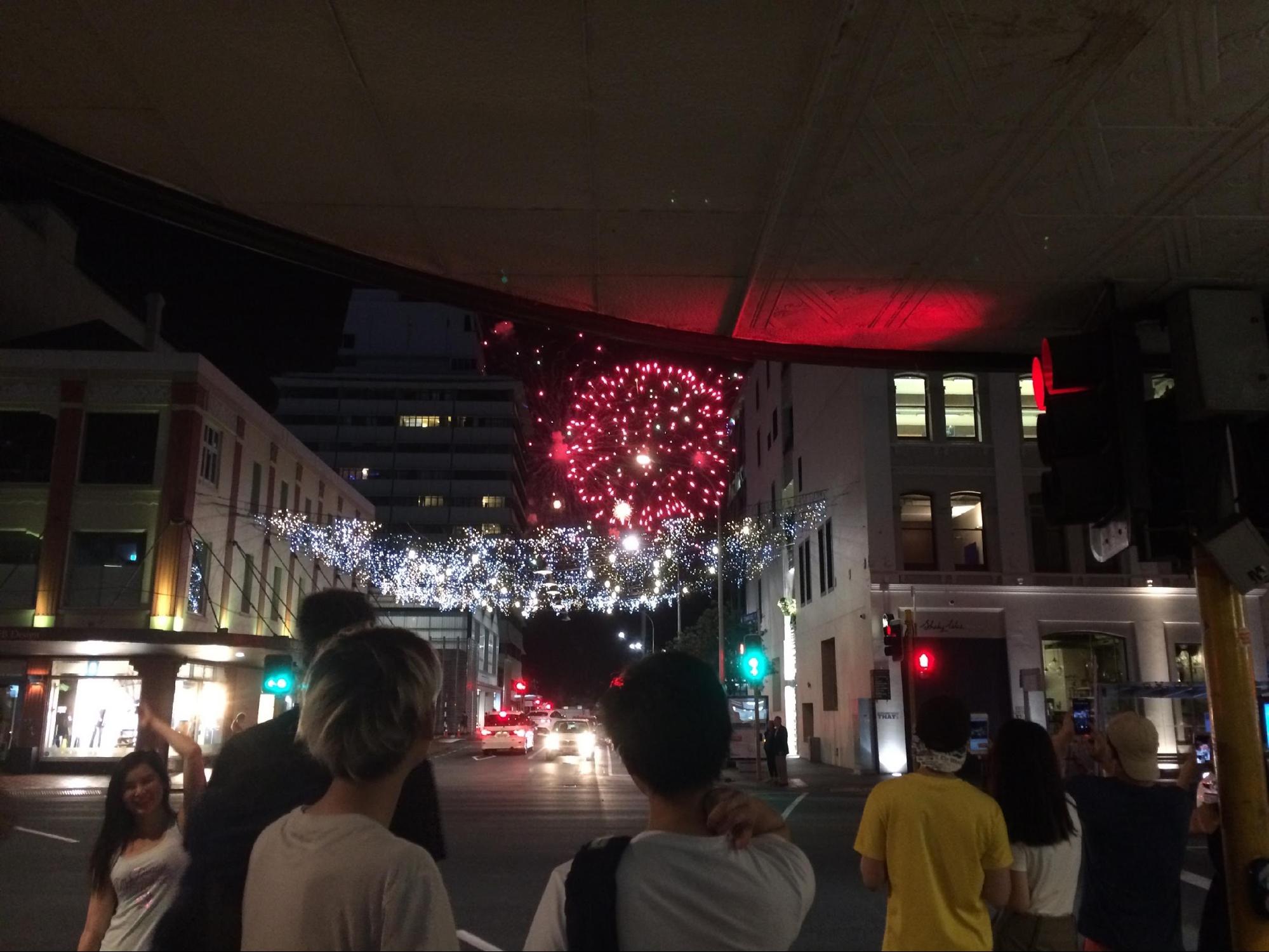 I shouted to it; my voice weak against the sound of crashing waves. The last of the remaining sunlight disappeared and I was staring into the darkness 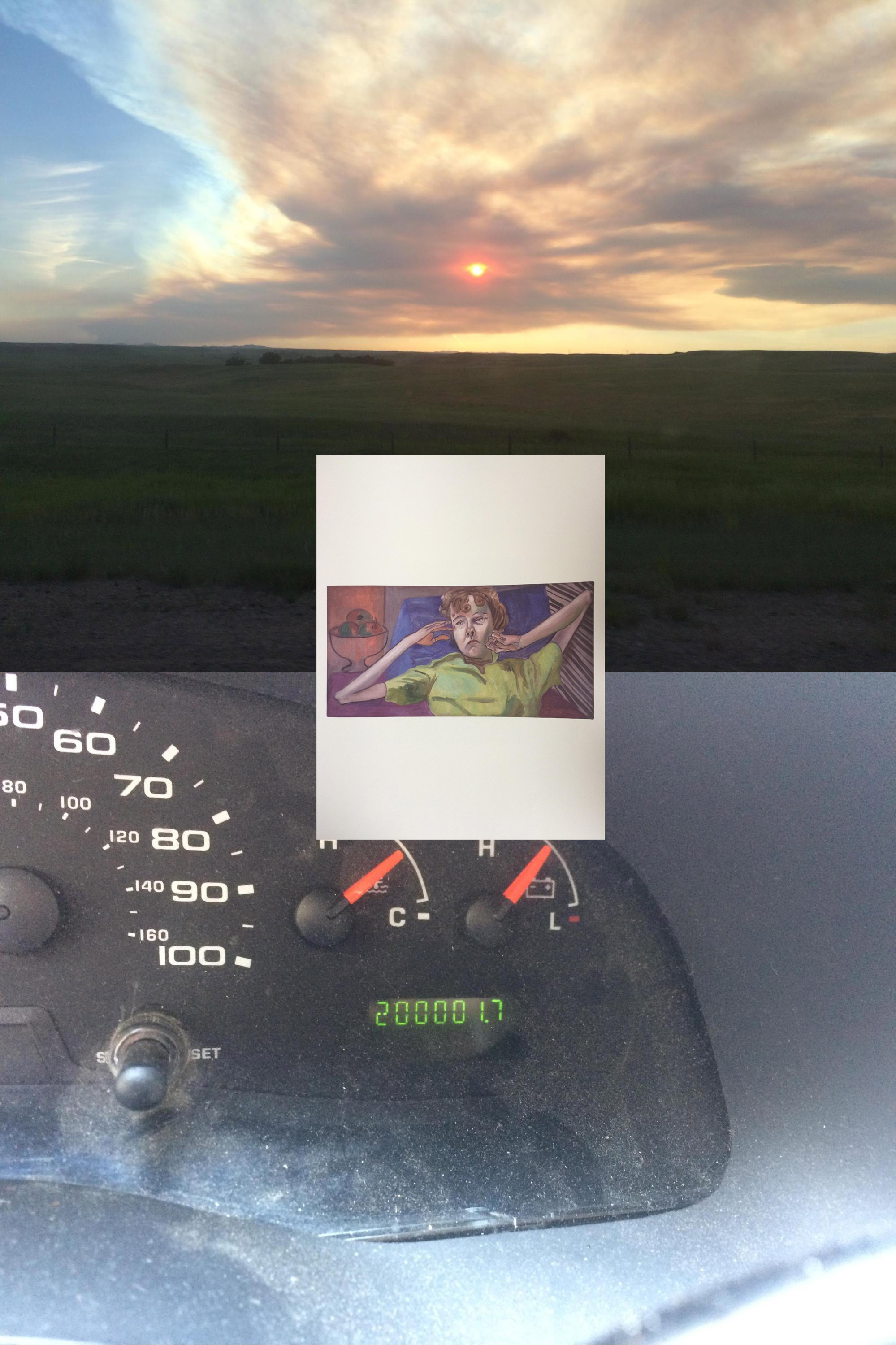 I told him about the boat

“What color was the flag?”

It was too far away. I couldn’t tell.